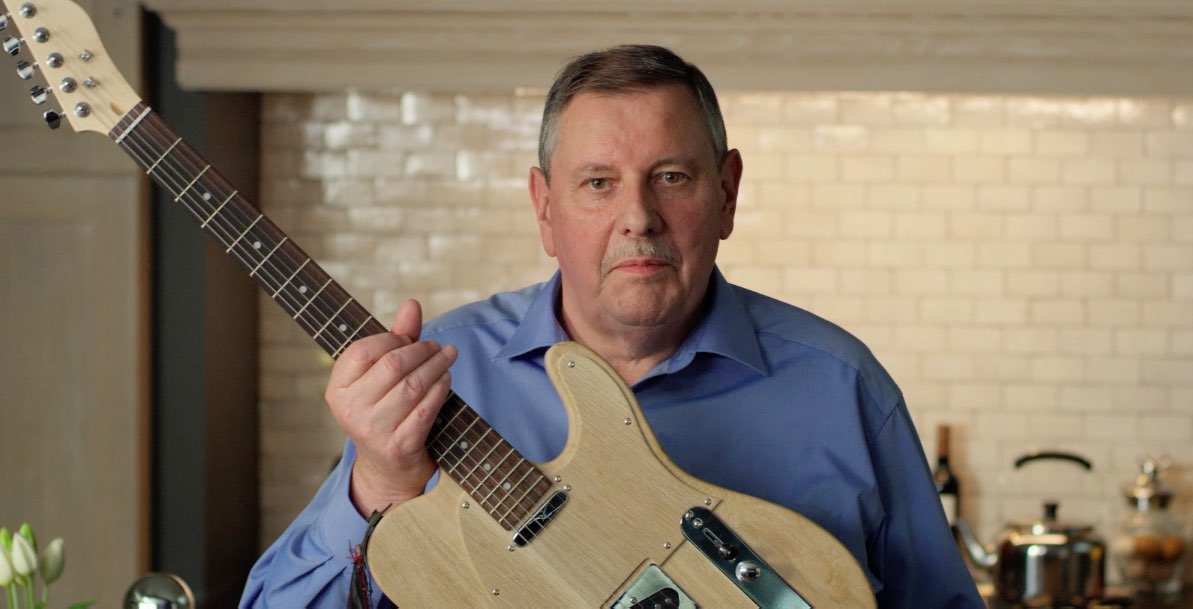 Every country has them; those ads from local businesses that are just unacceptable. They give creativity a bad name. In Belgium we have Dovy Kitchens.

Everybody knows Donald Muylle, the company owner, because he appears in his own commercials. His awkwardness has become legendary and to this day people use his catchphrases.

Belgiums awkward kitchen brand let us give them a creative upgrade.

Brightfish and Cannes Lions stepped up (they are responsible for all ads in Belgian movie theaters) and launched a competition for Belgians young creatives.

Give Donalds commercial a creative upgrade, win tickets to Cannes and get your commercial produced and shown in movie theaters for 3 months.

Over 40 scripts were submitted and a jury of Cannes Lions winners chose the winning concept. Not easy to turn an awkward business man into a rockstar?

Here’s the original that has been airing on Belgian TV for over 8 years:

Here’s the new one, with a creative upgrade:

We are no award chasers, but in this case Brightfish received the ‘creative campaign’ award out of all the Cannes Young Lions competitions worldwide.

But we wanted proof. Numbers. Did the more creative commercial work better, than the non creative one?
See the results here.